Recently I made a trip to New York, where I lived for 3 years. I'm so used to thinking in terms of the urban planning mantra of "density good, sprawl bad" that it was a surprise to realize (or remember) that there can be such a thing as too much density. I don't know if you knew this, but there are a lot of people in New York. (Fun fact: their public housing projects alone house as many people as all of Oakland, about 400,000.) By the time I was leaving New York, driving past Co-op City in the Bronx, I had seen more than my fill of massive brick buildings.

Co-op City, land of dreams
New York and other East Coast cities prove that it's possible to produce density by plunking down a huge rectangular slab of concrete with windows. In fact, it's probably the cheapest, simplest way to do so. But something inside me chafes at the result. It feels like a Walmartization of humanity: big box dwellings, the most efficient way of housing and storing people! (I suppose cryogenic freezers might also work.)

Anyways, my point in all this is just that I love Oakland's density so much more than New York's. Yes, we need more development downtown. Yes, it behooves us to replace all those gravel parking lots with tall buildings. But as many others have said, Oakland is not Manhattan. It's not even San Francisco. And that's a good thing. It's no accident that Oakland is called "The Town." Oakland is great because it has a human-scale density. I'm thinking of my one-bedroom house with a miniature backyard on a tiny lot, or all the 3- and 4-story apartment buildings along Lake Merritt. I'm thinking of narrow, pedestrian-friendly streets, and little boutiques, and living somewhere where you actually know your neighbors because you're not just passing a million anonymous strangers every day. Oakland at its best maintains a perfect balance between a big city like New York and the individual privacy of the suburbs. And we have plenty of room for growth while preserving this balance. There are still plenty of parking lots and barely-used gas stations and vacant, weed-choked spaces that can be developed at a scale that is right for the city we live in. 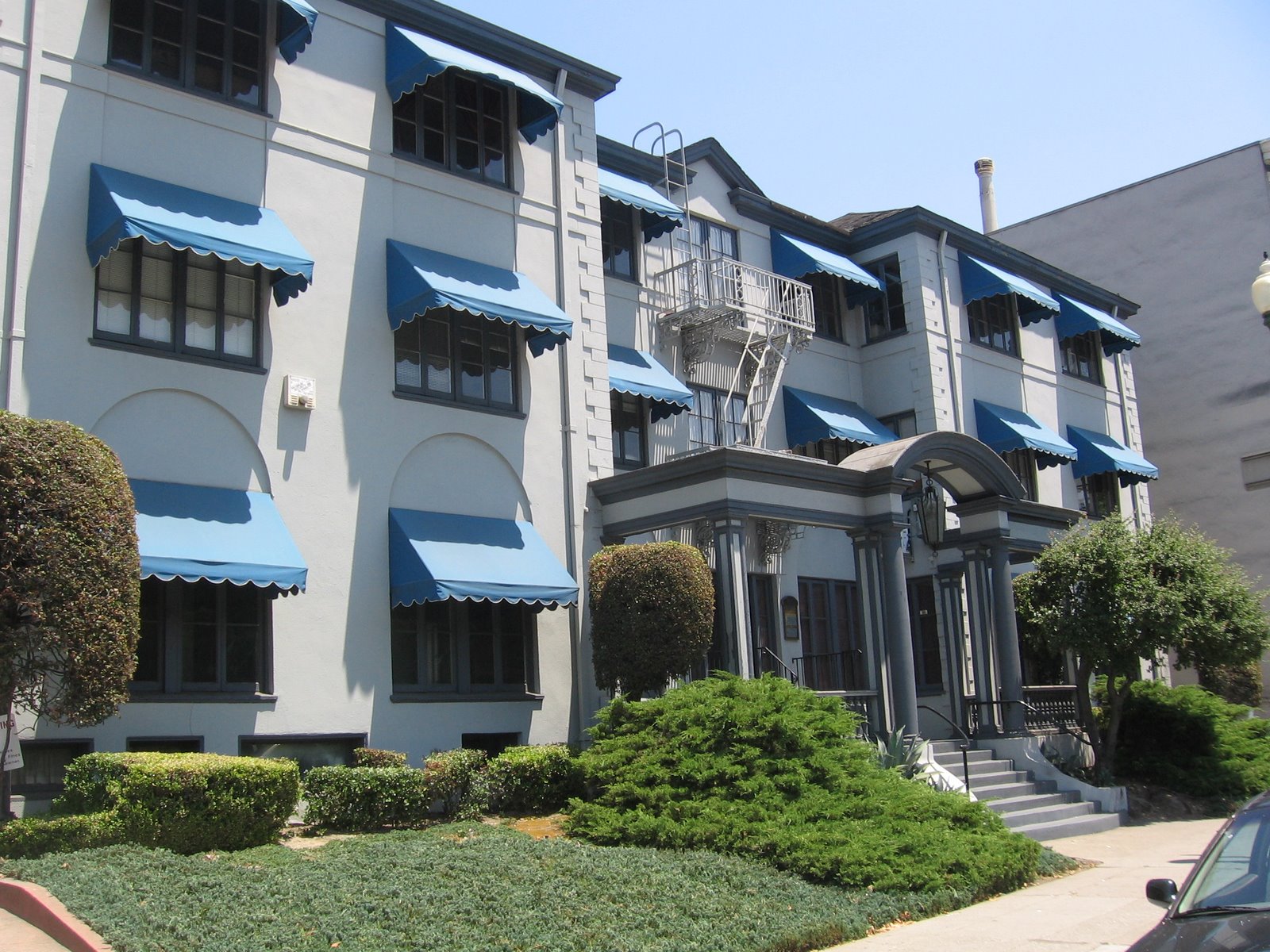 I knew I loved living in Oakland and hated living in both New York and the SoCal exurbs, but I've never so clearly understood WHY. Thanks, Crimmie!

I'm a new reader of yours and just had to comment on this. I just moved here from Manhattan and I daily breathe a sigh of relief, enjoying how much more space there is. And potential for growth.

Thanks, and welcome to Oakland.